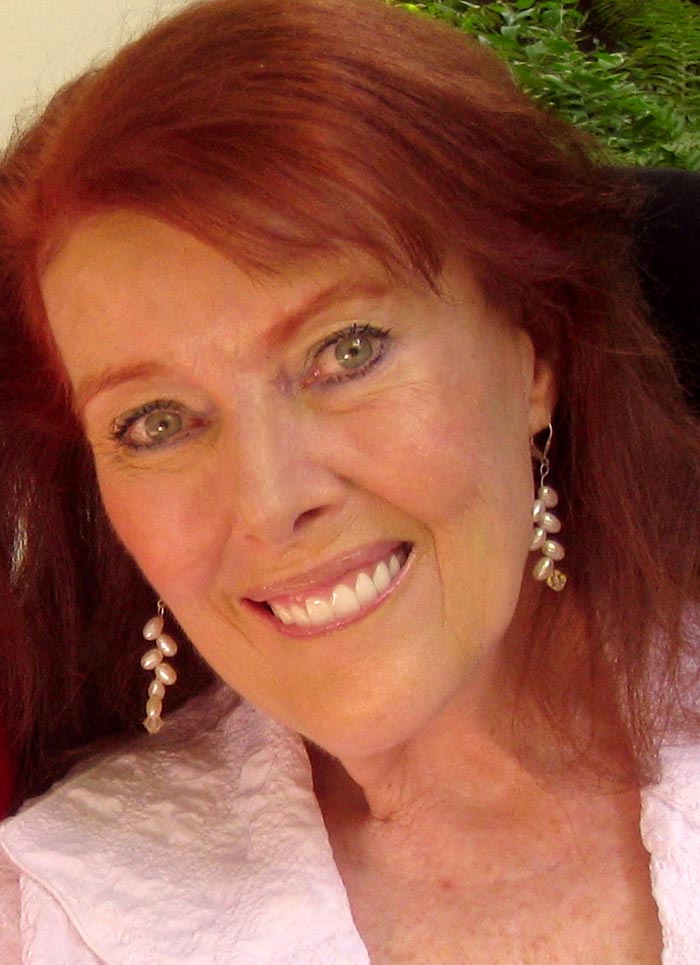 In 1981, Mariah was diagnosed with Amyotrophic Lateral Sclerosis (ALS), more commonly known as Lou Gehrig’s disease. ALS is a fatal, neuro-degenerative disease that attacks nerve cells and pathways to the brain and spinal cord. Three prominent national neurologists gave her a 10% chance of surviving two years.

Yet, three months after the diagnosis, she married Ron Gladis and proceeded to have two children—Luke, a graduate of James Madison University, and Cole, a graduate of Ithaca College. Mariah continued to be a loving wife, a doting mother, and a licensed professional psychotherapist in the state of Pennsylvania. Her courage to continually go forward with grace and determination demonstrated the very nature of her character and the amazing survival capacity of the human spirit.

After thirty-seven years, ALS had ravaged Mariah’s body. She needed help waking, walking, dressing, eating, and multitudes of other personal chores. Her tongue muscles had atrophied and she spoke with what she called her “ALS accent.” Mariah often told her audiences, with characteristic humor, that she gave new meaning to the term, “high maintenance woman.”

None of this, however, diminished her powerful presence and expert ability to do her work. She continued to give workshops and personal sessions up to her death in 2018. In fact, Mariah acknowledged that it was her personal healing journey that has expanded and deepened her capacity to heal others.