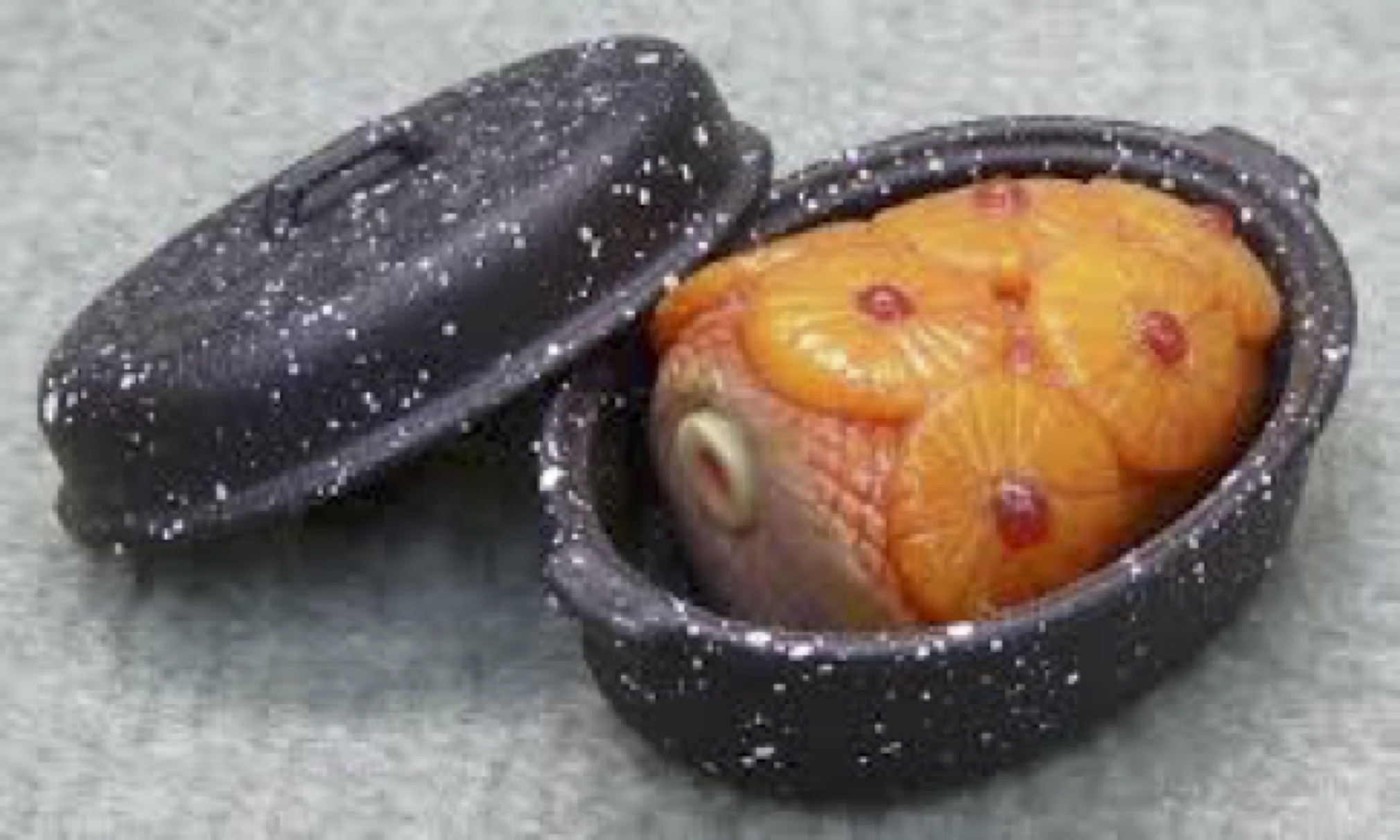 Dear Friends of the Foundation,

When I was in college at Villanova University, a Catholic school, everyone was required to take a religion class every year. The first class in my senior year, a young priest showed up, and after writing his name on the board, proceeded to reach into a box and take a bunch of communion wafers and toss them out into the room. We all scrambled out of the way remembering that you’re not supposed to touch the wafers in those days. That’s why in church the priest always placed them on our tongues.

After the priest stopped laughing, he explained that these were just a bunch of wafers that hadn’t been consecrated yet. They were just bread, and that the church rules applied only to consecrated wafers that were the body of Christ.

He then proceeded to, one-by-one starting with the first row, ask each guy why he was a Catholic. After mumbling a bit, we each said some variation of, “Well, because my parents were Catholics, I suppose.” One by one the same answer throughout the room, each saying they were Catholic because their parents were.

Lately, I’ve been thinking a lot about Mariah’s work, and think I know what she would say about that incident; that the priest was asking all of us to chew on the various ideas around being a Catholic and not just swallow the idea whole and make it our own without thinking about it. In Mariah’s Gestalt world these are called introjects that occur “…when we are forced, or encouraged to swallow whole beliefs or notions that belong to someone else.” Generally, Mariah said we develop introjects at an early age while learning from family and friends in our environment.

Cops are good. Cops are bad. Only Catholics go to heaven. Jews are the chosen people. Muslims are fanatics. Men only want one thing from a woman. Republicans/Democrats don’t know what they’re talking about. Boys don’t cry. Pretty girls are thin. You’ll never amount to anything. Southerners are racists. Blacks are lazy. These are introjects. There’s no end to the distortions we’re often asked to swallow.

“Don’t be gullible, easy prey or a non-thinking follower. Be aware that, as an adult, you can undo the introjects of your childhood. This ability to undo introjects will involve developing the capacity to listen for opposing viewpoints while carefully sifting through the distortions to find the truth.” — Mariah Fenton Gladis

This concept of introjects also affects our politics. Very often we, including myself, get caught up in protecting our political parties without thinking for ourselves because, well, my parents were Democrats. My parents were Republicans. When faced with undeniable, irrefutable facts, we deny or make excuses for them. We lose our integrity by wanting to protect at all costs an introject we’ve been holding for so long. What the priest taught me was that all things have multiple sides whether we are talking about, in today’s world, protesting, abortion, gun control, or something else.

There are several problems with introjects. We never become our own person by swallowing someone else’s ideas without our own critical thinking. Instead, “Maybe I should look into their idea and see if there is anything valid or worthwhile there.” It is also difficult to reconcile our attitudes with real life, say, when a cop does something bad when you think they’re all good. We may look for excuses to support our view and are then not authentic. And, while holding onto the undigested “shoulds and ought to’s” we learned, conversations with others often have no middle ground. Seeing the validity of another point of view to add to our own is growth inducing.

Recognizing our own “introjects” is a start to becoming more tolerant and understanding in the world. After all, I’ve found that life is not always black and white, but colorful shades of gray. Mariah’s oft-quoted saying is important here, “Never has there been a time in history when the need for human understanding and forgiveness been so critical.” That includes forgiveness of ourselves.

I jumped out of the way of those wafers because it was drilled into me that I couldn’t touch them. I never gave a thought that they weren’t consecrated, and then had a knee-jerk reaction. That’s what we have to stop if we want dialogue about anything between good people.

I’m remembering the story of a family getting ready to have an Easter dinner. The wife was in the kitchen preparing a ham when her husband walked in and casually asked why she was cutting off the butt end of the ham.

The wife said it was because that’s what her mother always did when cooking a ham,but she didn’t really know why.  She was just following what her mother did. Still curious, they decided to call her mother and ask about the ham.

Her mother said she cut off the butt end because it was the only way
she could fit the ham into her pot.

— Your Life is Your Kingdom —

Dear Friends of the Foundation, Mariah had a knack for shopping for clothes. And so,…

“Years ago, anthropologist Margaret Mead was asked by a student what she considered to…

It Has Been Two Years

It has been two years since Mariah died. I still struggle with understanding it, though…